Hawaii is a mystic land with rich culture and baffling beauty. Americans grow up with an image in our minds of this wonderful place being the be-all / end-all of modern island living. But for all of our lambasting and daydreaming of greener, more tropical pastures, - most of us would likely be quite surprised to hear some of the more unique and lesser known facts. I was able to dig up some worthwhile stuff about this aesthetically rewarding hunk of sand and soil and you should check it out! This will be a multi-part series, the first of which introduced you to Hawaii’s unique language history.

The Little Language That Could 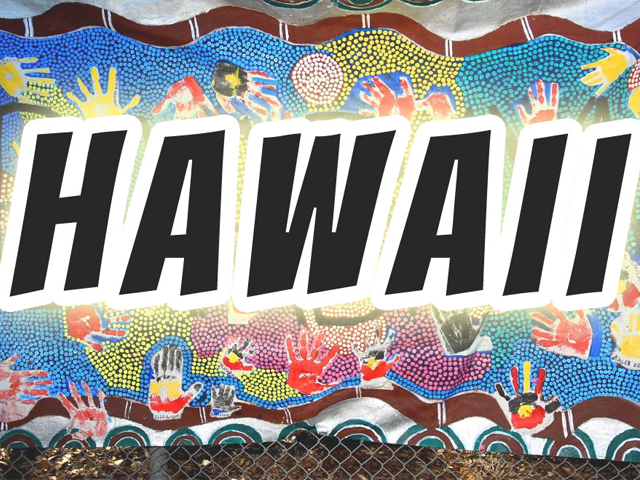 Let’s begin by peeking into the actual mechanics of Hawaii’s alphabet and its father – the Hawaiian language itself. The old man in this equation was once thought to be declining at a so rapid of a ratre, studies estimated that the speaking population of native Hawaiians would actually become extinct within 20 years. We’re glad to say that this quirky language has indeed survived, continuing today to vibrantly reflect a unique twist upon the face of humanity. 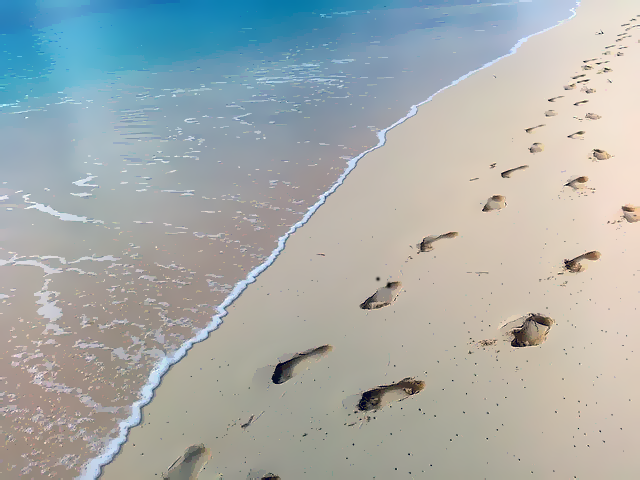 he written form of this language wasn’t even crafted by the originators of the language, no - it took some enterprising foreign missionaries to create HI’s written word. These very keen religious folk used their ingenuity to pair sound with line, creating a beautiful union and bringing us what we see today.

Syntactically, 13 letters exist in the alphabet - ruled by a few strange characteristics, ensuring every word (and every syllable) ends in only one of five possible vowels. There is another element (something we’re not familiar with at all in English) and it’s able to change the meaning of words completely without adding or subtracting a single letter. The “okina” is either found between two vowels or at the beginning of a word. For instance, “Moa” means “chicken” yet if you want to use the verb “cooked,” you would put it down on paper as “Mo’a.”

Currently, only an estimated 1,000 Hawaiian’s are able to speak in their native tongue, while the worldwide number of speakers tops out around 8,000. These numbers are a far-cry from the native population of 400 to 800-thousand Hawaiian-language speakers who existed during the era of Captain Cook & Co. On this front, it appears there is a renaissance going on today and rates of young adults growing up to become fluent in the ancestral tongue are climbing.

What do you think is the coolest part of Hawaiian language? Let us know in the comments or if you have another off-kilter language you can suggest we look into, please speak up!